WHERE IT ALL BEGAN

The Black Duck Tattoo Company is named after the legendary east coast rum running vessel, The Black Duck. During the heyday of Prohibition, “The Black Duck” was unstoppable.

She was fast, sleek, bulletproof and always able to outrun the Coast Guard. It is with the same unstoppable attitude that The Black Duck Tattoo Company was founded. 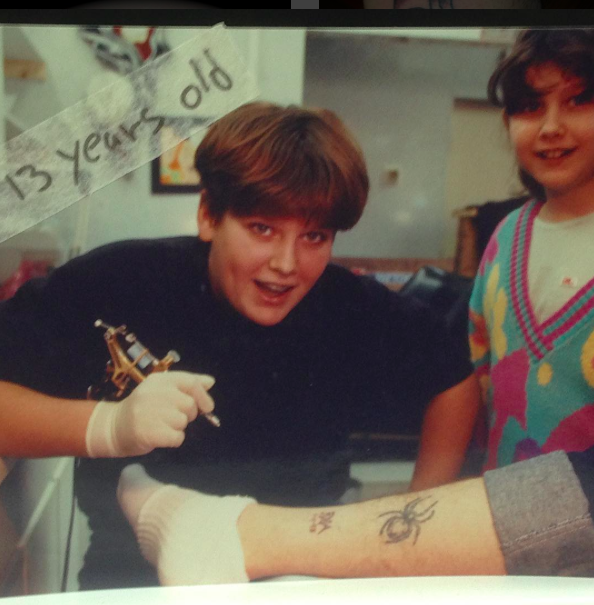 With a combined total of over 30 years experience in the business, husband and wife team Rob and Dianna White have founded The Black Duck Tattoo Company.

Rob is a second generation tattooer and son of Cliff White of Cliff’s Tattoo. He performed his first tattoo at age 13 and has been in the business ever since.

Dianna is originally from Cape Cod, Massachusetts and started piercing and tattooing 12 years ago, before making the move to Long Island.

“We aim to bring both traditional values and modern styles to the tattoo community.”